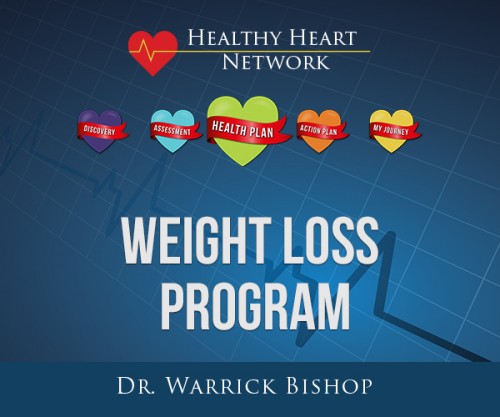 Buy This Course 8 Lessons in 3 Modules

We know it's a huge problem and turns up everywhere. It makes the front page of magazines. It's in social media and articles come up regularly on the news. So we know obesity is really a crisis. It is linked to type two diabetes. It is linked to cardiovascular disease. It is closely linked to high blood pressure, and clearly it's a growing problem.

The stats are astounding. These are relatively old, but of over the 7 million Australians with type two diabetes, 60% were overweight and 20% were obese. And when it comes to the proportion of women, aged 25 to 64, the proportion of overweight women from back in the '80s into the '90s and 2000s has nearly doubled from 27% to 45%.

And we know as well that the rates of obesity in children is increasing. And that really only indicates concerns for that generation as they progress. Well, what goes on? Well, the increased fat mass is all about driving insulin resistance, and that insulin resistance has a complex interplay with the sympathetic nervous system.

And that drives blood pressure and that drives fatty acids and all sorts of bits and pieces, but the long and the short of it is, we end up with increased fat mass driving hypertension through a whole cascade of disastrous consequences from their increased mass effect. And that increase in insulin in the body.